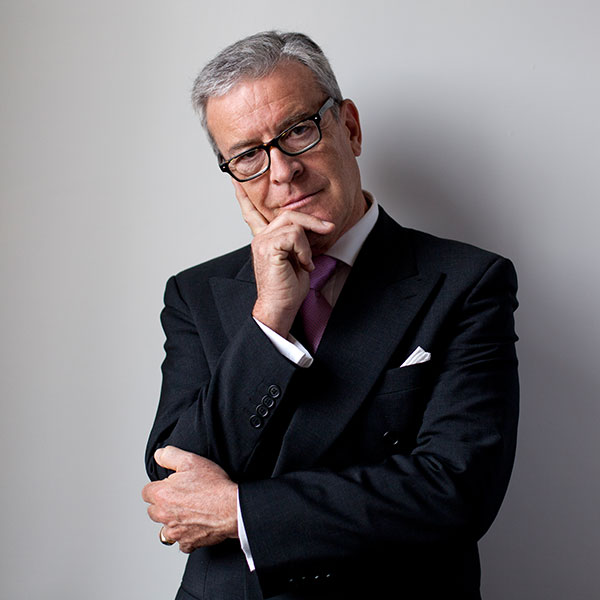 United Nations Legal adviser from 1985 until 2011 (at FAO’s offices in Rome), Jean P. Chiaradia-Bousquet has provided his professional assistance to many governments and international organizations, especially in the field of intellectual property, with specific reference to agricoltural law sector and in the application of the agreements of the World Trade Organization. In addition to really important missions on the field, he pubblished several volumes regarding food law.

In 2011 he co-founded Lex Consulting, a consulting firm that takes care specifically of assisting the legislators and National governments, and representing them in front of the jurisdictions of continental and Common Law.

His main activity now is to represent and to recommend various Governments in the International and regional forums.

From 2012 he is a teacher of Public International law at Laterano- Fides et Ratio institute University(L’Aquila).

He has been for a long lapse of time President of the Association of international french officials in Italy, co-founder and Vice-president of the association for the management of the pension fund of the International french officials, and member of the prime minisiter counsel  for the International officials (CFI). On mandate of the other french associations for French international officials, he had a great role for the ratification (2001), on behalf of the French government, of Conventions regarding privileges and the immunity of specific institutions of the United Nations.

We use cookies to ensure that we give you the best experience on our website. If you continue to use this site we will assume that you are happy with it.Ok